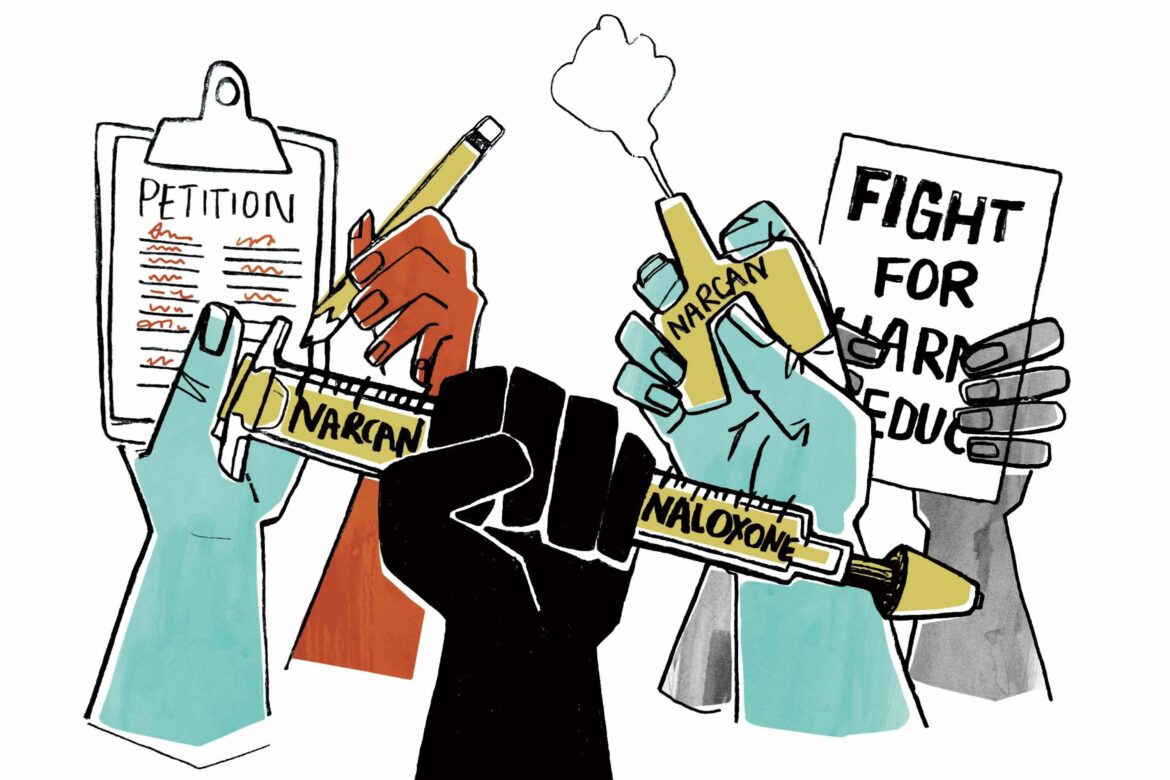 Ann first met Logan Kinamore in 2014, when she was a young journalist covering her first story about drug policy. Kinamore is a harm reduction activist based in Louisiana, who has his own history of substance abuse. That’s actually how he learned about the harm reduction movement — which advocates for more compassion and less criminalization of drug users. Now, that movement has taken hold in Oregon, where voters considered a landmark harm reduction policy in the 2020 election. c and what the Oregon measure could mean for the future.

This story is Part 7 of 8 in a series called Fair Shake, about what drug laws and the cannabis business can teach us about social equity in the U.S.

Part 4: Not Quite Legal