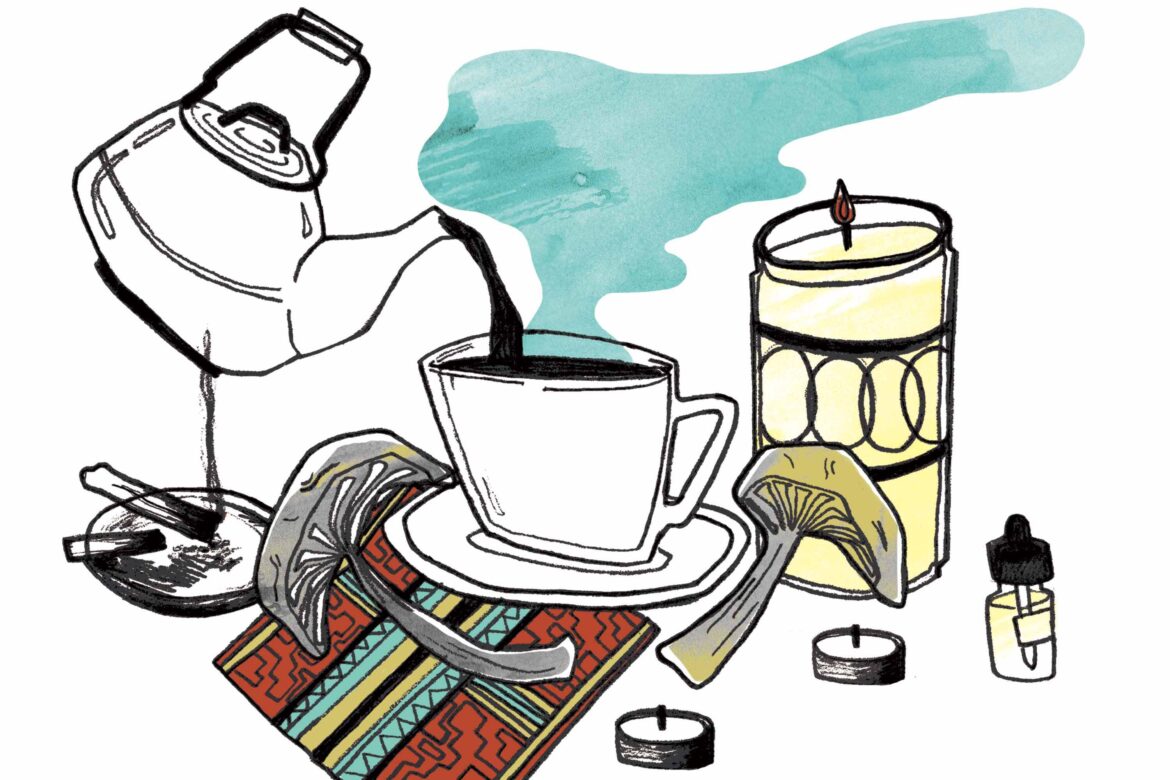 Psychedelics are more than just cutting edge — they’re trendy. Whether it’s tech workers micro dosing LSD in Silicon Valley, or Gwyneth Paltrow discussing ayahuasca on her Netflix show, there is a cultural fixation on psychedelics beyond the breakthroughs being made in the lab. But Charlotte James and Dre Wright are working to remind people that these are not just medicines, but sacred medicines, used for centuries by Indigenous people — who are now in danger of being written out of the next chapter of psychedelic history.

This story is Part 6 of 8 in a series called Fair Shake, about what drug laws and the cannabis business can teach us about social equity in the U.S.

Part 4: Not Quite Legal