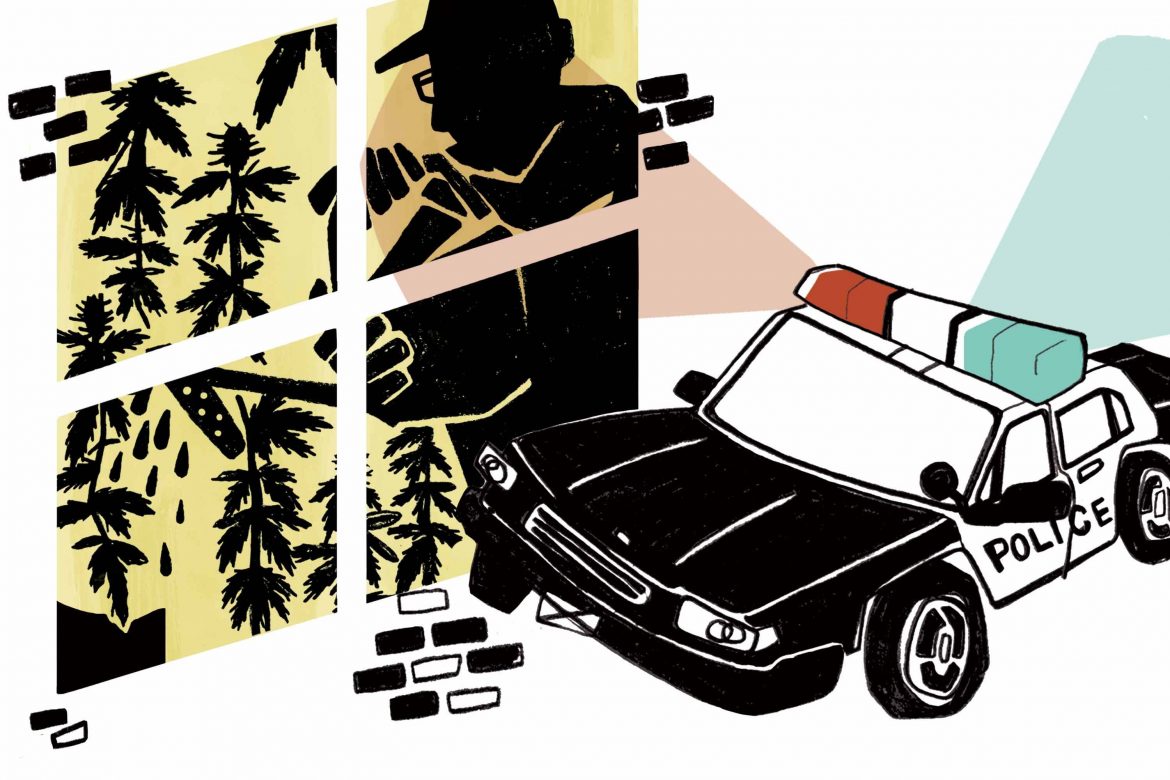 Ronnie Bell is a pot farmer in California’s Inland Empire. Despite living in a state where weed is legal, Ronnie’s farm is not. Since the state passed recreational legalization in 2016, counties like his have ramped up law enforcement to try and stamp out underground pot growers and dealers. But Ronnie and his neighbors say that selling legal weed has become too big of a business for them to step out of the shadows.

This story is Part 4 of 8 in a series called Fair Shake, about what drug laws and the cannabis business can teach us about social equity in the U.S.