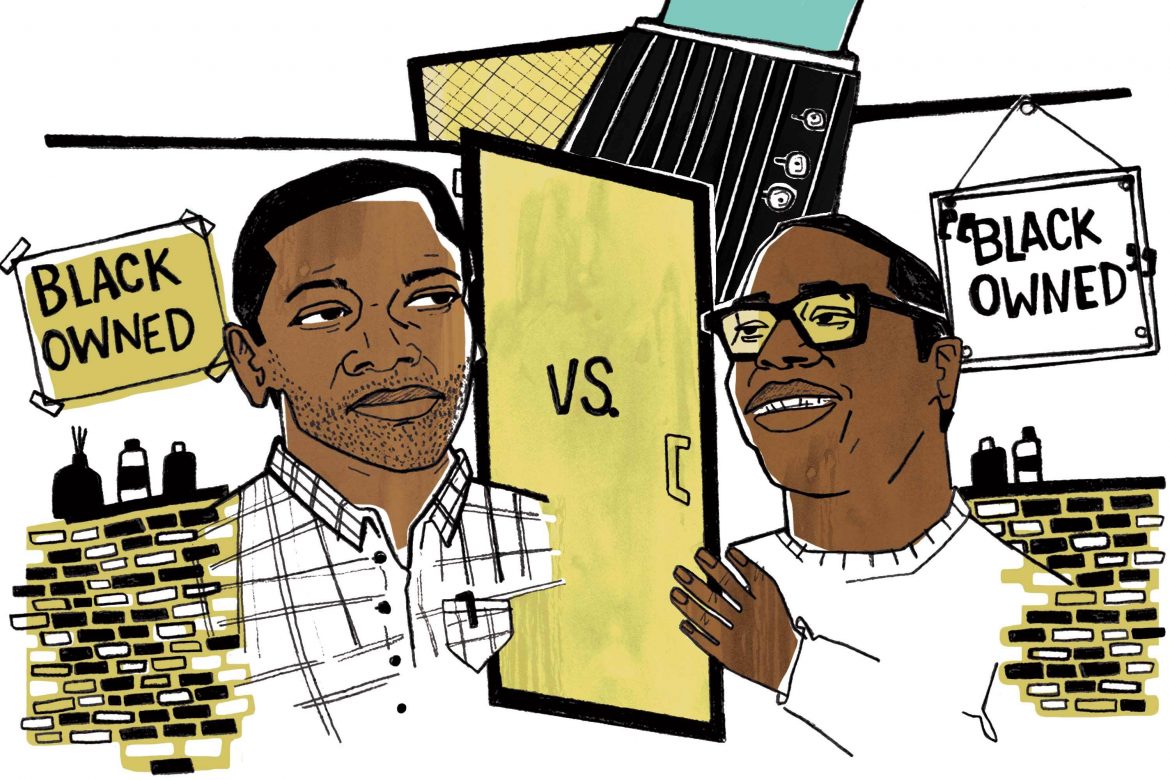 Massachusetts won national praise for being the first state to legalize recreational weed with an eye to equity. Voters in 2016 said they wanted a cannabis industry that somehow included people who were impacted by the War on Drugs. But since then, those very people have been squeezed out of the industry — people like Chauncy Spencer. He grew up in Boston, sold weed when he was young, and paid the price for it. When he tried to open a legal pot shop, he faced surprising competition from another entrepreneur who was quietly backed by a major corporation.

This story is Part 2 of 8 in a series called Fair Shake, about what drug laws and the cannabis business can teach us about social equity in the U.S.

Listen to Part 1: A Laboratory for Fitness