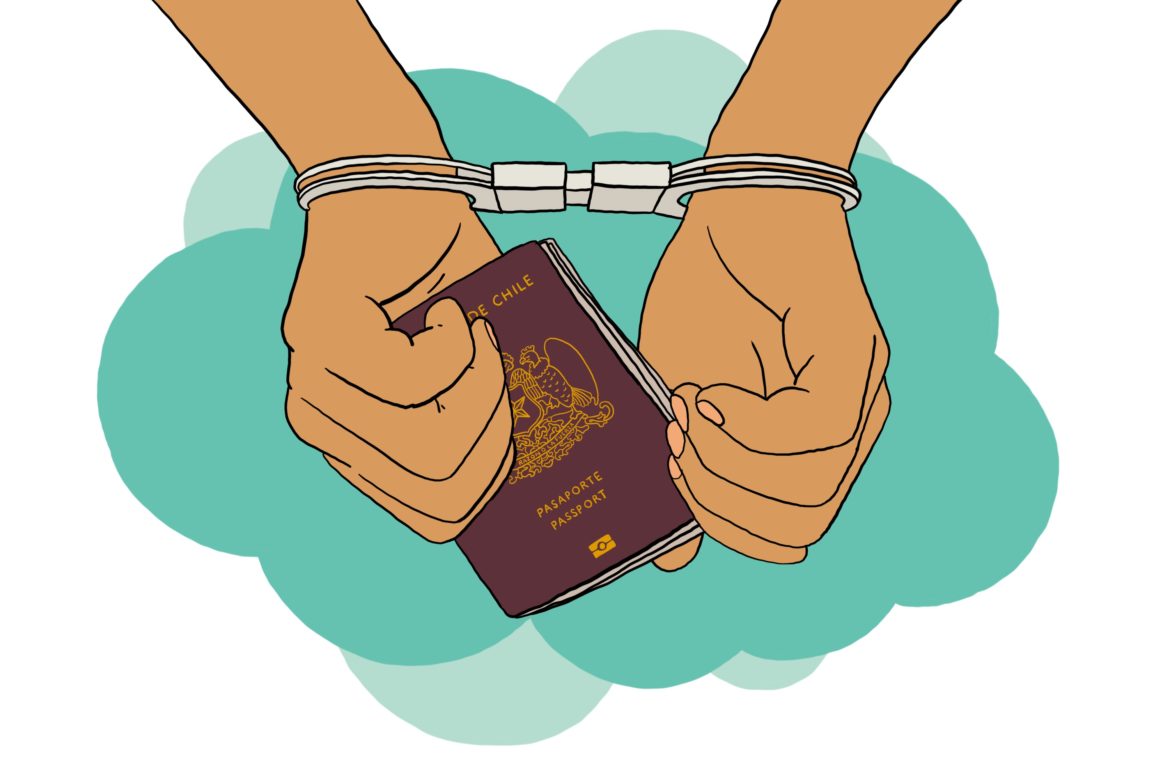 Two star-crossed lovers from different countries hit a major roadblock in their plans to spend their lives together after a brief encounter with weed becomes an issue.