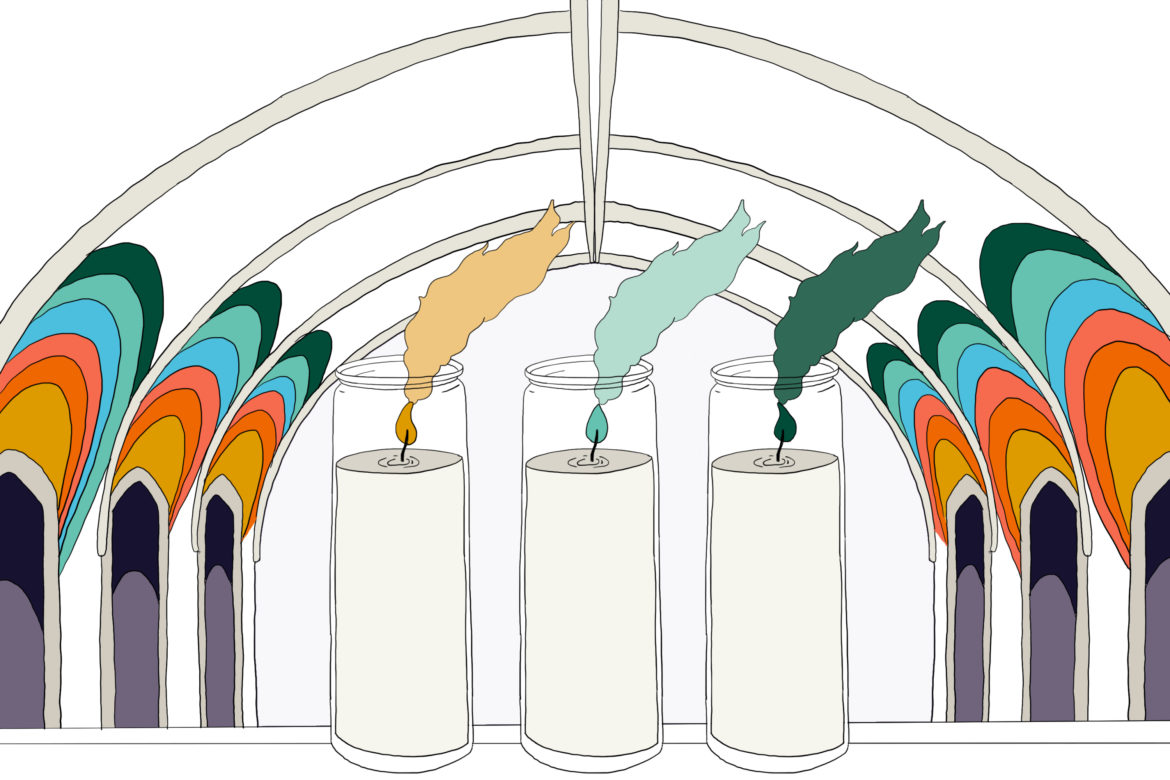 What does it mean to have a spiritual experience with marijuana? We visit a cannabis church and talk with a psychedelic therapist, and explore how more Americans are seeking enlightenment in surprising new places.