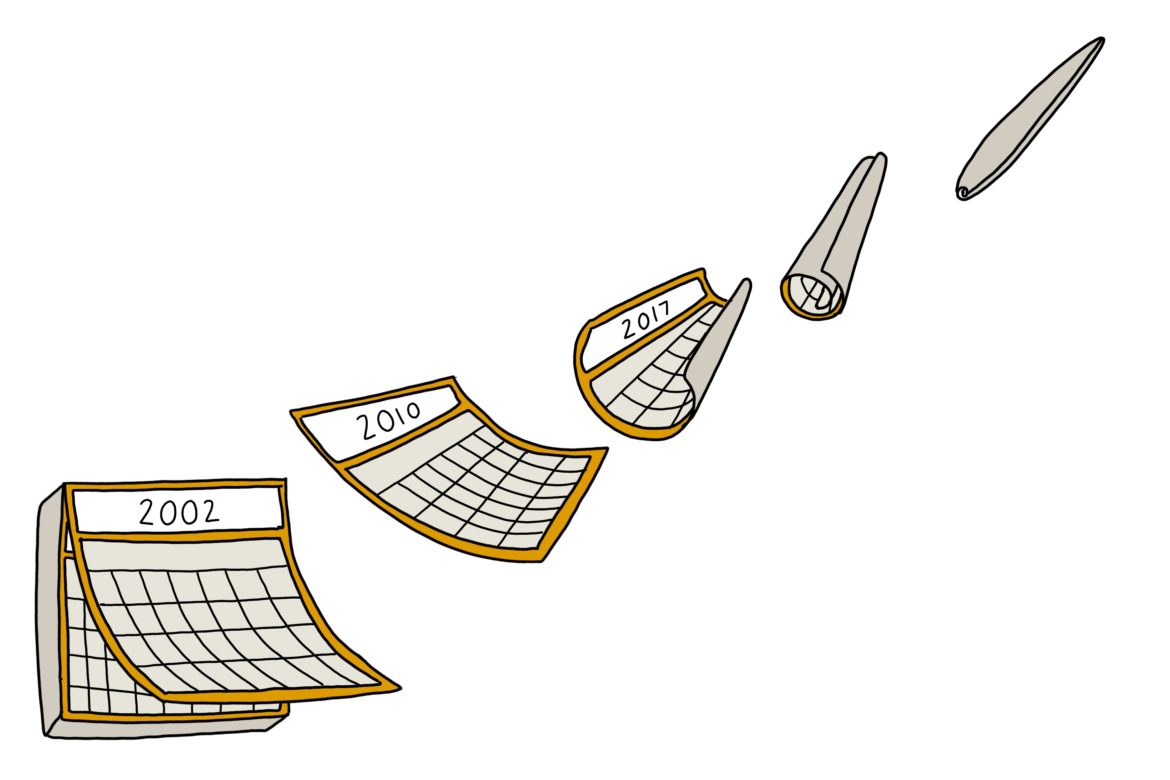 Texas-based satirist Neal Pollack — who’s written plenty of pot jokes over the years — reveals how he became addicted to marijuana, and what he’d tell people who don’t believe that’s possible.

“Marijuana isn’t alcohol or an opioid. You can’t die from an overdose. It doesn’t really evince physical cravings. So is it better to call my problem marijuana ‘dependence’? Does it matter?”

Marijuana Anonymous is a fellowship of people who share their experience, strength, and hope with each other to solve their common problem and help others to recover from marijuana addiction. MA is not affiliated with any religious or secular institution or organization and has no opinion on any outside controversies or causes.

When he realizes his teenage son Elijah’s Texas public school underplays the history of slavery and the theory of evolution, writer Neal Pollack decides to take Elijah’s education into his own hands, supplementing it with his own dubious life lessons.