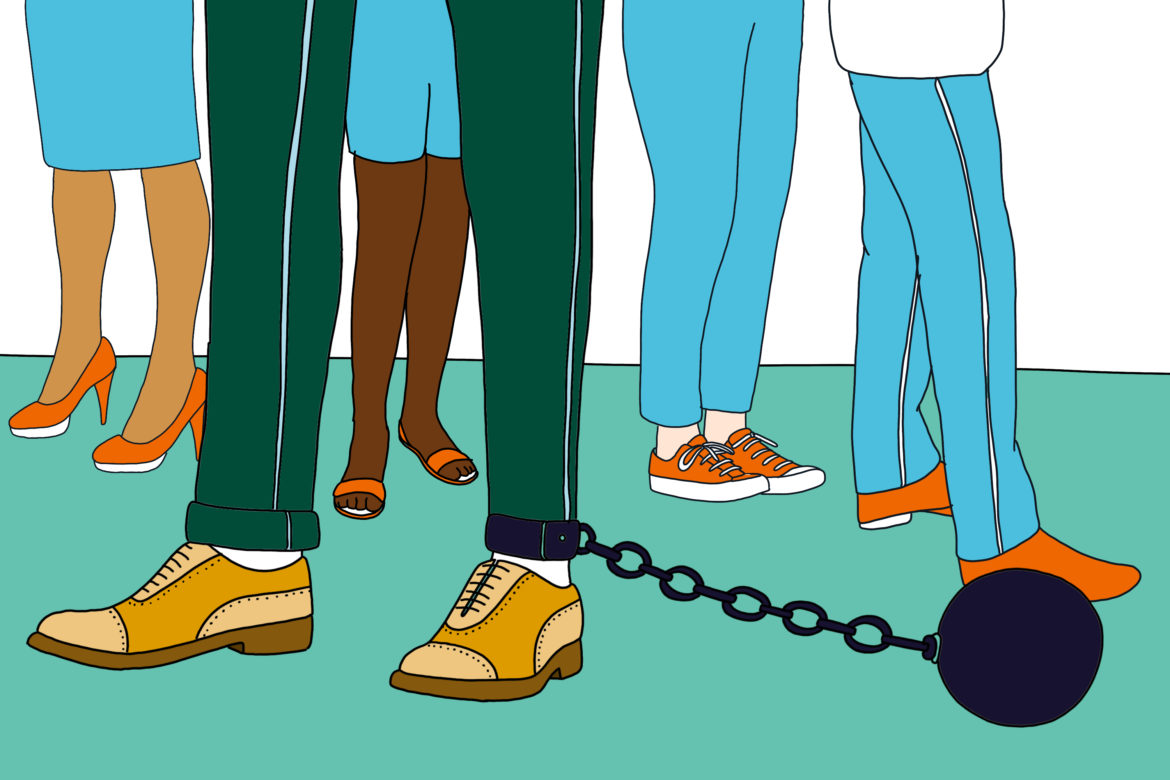 Two people — a white woman and a black man — reflect on their own arrests for marijuana charges when they were 19, and walk us through how those convictions continue to affect their careers and lives today. Through interwoven stories, we put their experiences in the larger context of the growing movement to clear low-level marijuana convictions.

The Case for Expunging Criminal Records

The low rate of applications for expungement is consistent with broader findings about the difficulties that poor and middle-class Americans face in dealing with the legal system. When the state makes it too hard or costly for citizens to exercise a right or opportunity, it’s not that different from denying that right or opportunity. Most people won’t be able to jump through all those hoops.

800,000 Eligible to Clear Their Records in Illinois Legal Pot

For them (past offenders) to have to deal with the collateral consequences while wealthy businessmen get to do it scot free because it’s legal now, there’s a moral bankruptcy there

It hurts communities, it hurts counties and it hurts states if their citizens cannot be productively employed or aren’t part of the tax base.